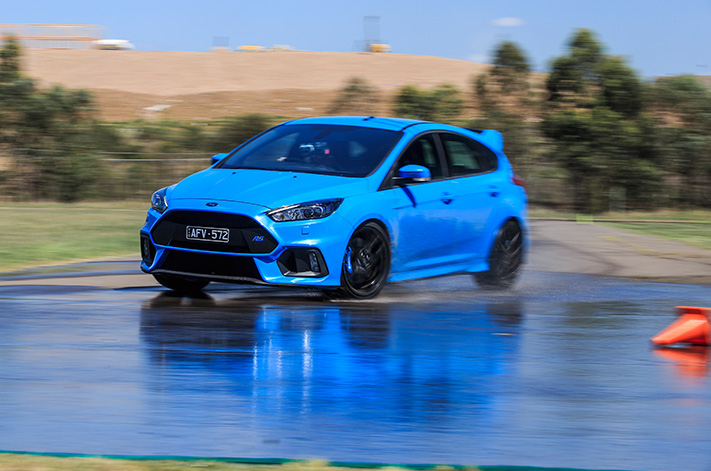 Melbourne, Australia, April 2017. Continental has been crowned Australia’s best tyre in MOTOR’s 2017 Tyre Test, an independent award which puts tyre brands to the test across a slew of driving conditions to highlight the best and safest performance tyre choice for Australian drivers.

Awarded to the ContiSportContact 5P, the win follows up Continental’s top gong in the Wheels Tyre Test in 2016 and adds to the premium tyre manufacturer and technology company’s multi award-winning performance history – having received the highest recommendation in 511 out of 646 independent tests (80 per cent) since 2007.

Continental Tyres Australia Marketing Manager Russel Stewart said Australian consumers too often face puzzling decisions when it comes to knowing which tyres to purchase and that looking to a brand that has a consistent and proven track record will give them peace of mind.

“Tyre purchasers who are concerned primarily with low price may be compromising the overall safety of their vehicle, not to mention their own safety, whereas considering price in conjunction with the proven performance and safety track record of a tyre brand will help buyers make a more informed choice,” said Stewart.

“We’re very excited about this latest award because it recognises Continental’s commitment to safety first as well as our German-backed innovation and technology, continued investment into research and development and overall automotive competence, especially in the sports and high performance category,” he added.

The MOTOR Tyre Test, which took place at the Sydney Dragway, pitted premium tyre makers including Continental, Michelin, Pirelli, Goodyear, Dunlop, as well as more economical options from Maxxis, Hankook, Nexen and Kumho against each other.

Tyres were fitted to the same Ford Focus RS which was driven by experienced racing driver Warren Luff, who did the hard yards behind the wheel in a slalom test, a dry braking run, a gymkhana, a wet braking test and a wet lateral-G exam.

“Consistent from front to back, and lively with a bit of an edge,” said Luff, of the ContiSportContact 5P. “Great, wet weather performance too.”

Across the five MOTOR Tyre Test categories, the ContiSportContact 5P took out gold prize in the dry braking and wet braking tests, stopping 60cm ahead of its nearest rival in the dry braking test – a distance which could be the difference between stopping in time or colliding into something that could otherwise have been avoided.

In addition to independent tests, Continental also puts every one of its own innovations through an intensive testing process before it goes into production.

How does Continental consistently develop award winning tyres? “By putting 140,000 tyres through over 67,000 tests, covering more than 25 million test miles each year,” confirmed Stewart. “This way we ensure Continental can deliver only the most reliable and safest tyres to our customers.”